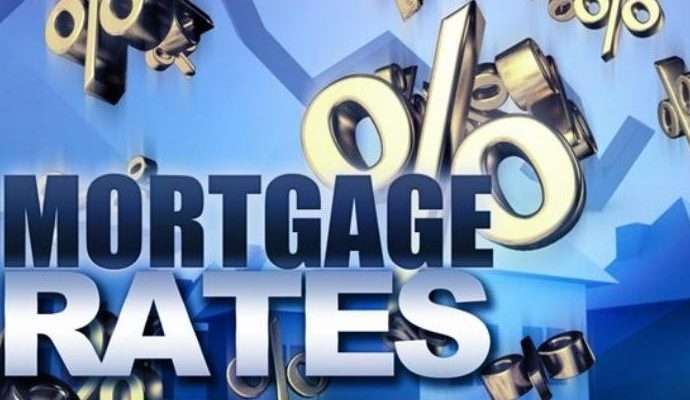 The mortgage wars are on!

As Jamaica’s banks and financial institutions race to attract new customers with lower interest rates and innovative offers. It means more options for Jamaicans seeking the dream of .

But last evening, Jamaica National Bank raised the stakes, one-upping VMBS by offering financing. That means they’ll approve you for even more than the value of the house you’re seeking to buy. The extra funds can go towards appliances and furniture.

JN Bank’s Chief of Marketing and Product Development, Saniah Spencer, says it’s now a part of their permanent offering. Interest rates on the loan start at 8.5 , but the bank also offers rates as low as 7.5 .

Competitors NCB and Scotiabank have gone even lower. Two weeks ago, Scotiabank announced it was dropping its rates to a market-leading 6.99 . But they held the title for less than a week, as NCB then announced 6.95 on mortgages. Spencer says they’ve chosen a different strategy.

But is it a race to the bottom? Are banks now taking on too much risk by not requiring customers to make any personal sacrifice to own a home?

All in all, it’s good news for those seeking to own their own home, as the options are becoming more and more attractive. The competition comes in the wake of lower interest rates on NHT mortgages announced recently by the government, as well as lower taxes to close the transaction.