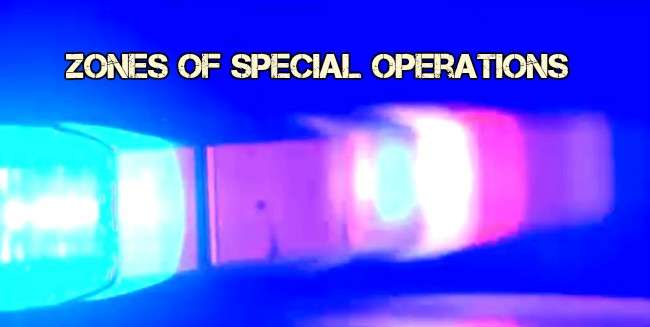 Mount Salem, St. James Murder-free Since Implementation of ZOSO in 2017

There’ve been zero murders in the Mount Salem Zone of Special Operation, ZOSO, since the implementation of the enhanced security measure in 2017.

That’s according to Jamaica Defence Force Brigade Commander with responsibility for the States of Public Emergency, SOPEs, Brigadier Radgh Mason.

He was speaking on Nationwide this morning with Patria-Kaye Aarons and Tyesha Turner.

Meanwhile, Brigadier Mason says since the tri-parish SOE declaration in April this year, Westmoreland and Hanover have both experienced a reduction in murders.

However murders have increased in the third parish, St. James, which is under an SOE for the second time.

Previous PostTesha Miller To Return To Court In January For Sentencing, Defense To Appeal Verdict Next PostTesha Miller Found Guilty of Accessory to Murder by 7-Member Jury in Supreme Court