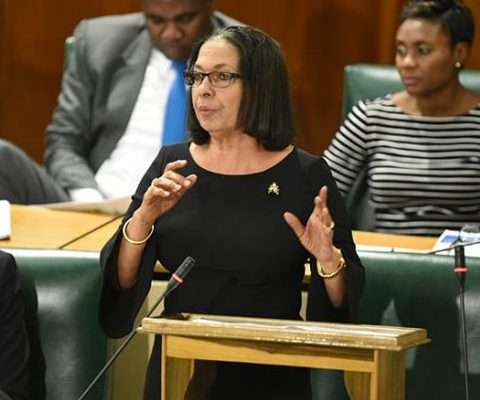 Minister Robinson says the consultations come despite an unprecedented increase which she announced last year.

Minister Robinson was making her contribution to the sectoral debate in the House of Representatives yesterday.

Meantime, Minister Robinson told Parliament that her Ministry has referred five security companies to the Director of Public Prosecutions.

The Labour Minster did not disclose the names of the companies.

But she warned that the government is intent on holding accountable all companies which breach the country’s labour laws.