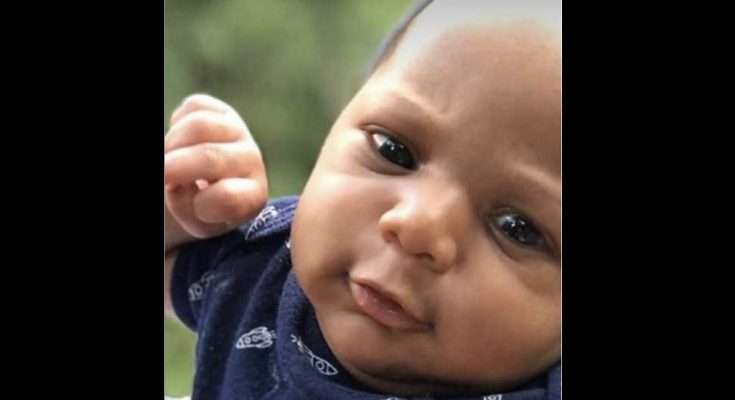 Nearly two months after the abduction of five weeks old Nyair Frank on Rousseau Road in Kingston, there’s no progress in the case.

She and the baby boy’s father, Nathaniel Frank, are not convinced that the Police are doing much to solve the case of who abducted their baby.

However, according to the police the information they received led them to a roadblock, with no new leads.

A disheartened Nathaniel says he wants his son back and regrets his absence at the time of the incident.

Nathaniel Frank, father of Nyair Frank, who was abducted nearly two months ago.