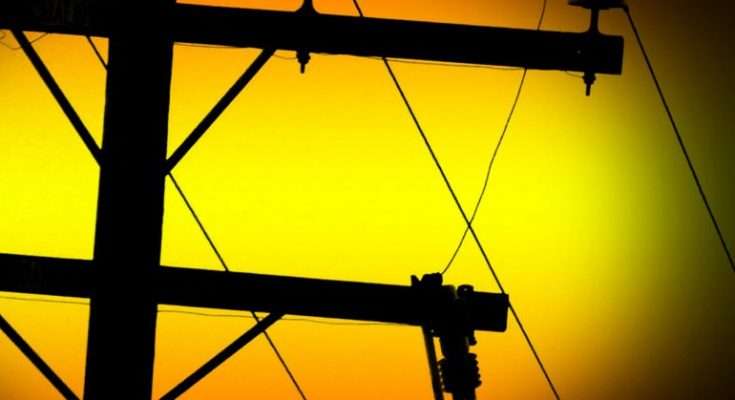 There’s been a second day of fiery protest action in West End, Negril in the parish of Westmoreland.

Residents have taken to the streets venting their anger at the light and power company, Jamaica Public Service (JPS) following the death of two young men in the area on Tuesday.

The two men, 21-year-old Oshane Powell and his cousin 19-year-old Renaldo ‘Barry’ Johnson lost their lives during a freak accident in which an energized utility wire fell on the motorcycle they were riding.

The protest has affected tourists, persons heading to work and school children. The residents set fire to tyres on the West End main road Tuesday afternoon and again, yesterday morning.

A team from JPS has also been asked by the police not to go into the area due to the hostility of the residents.

That’s according to JPS’ Director of Communications, Winsome Callum.

Ms.Callum, who was speaking with Nationwide News, says her team is on standby to enter the community to restore power supply as soon as the police give clearance. She also says the management team in western Jamaica will work out how they will address the concerns of customers.

In the meantime, Ms. Callum says she’s yet to receive a report on the incident.

However, reports from the police are that the men were riding a motorcycle on the West End main road when upon reaching the crossroad entrance to Westland Mountain, a JPS local transmission line fell on the motorcycle.

The long wire which runs across the road reportedly caught fire and fell onto the road.

The energized line of approximately 69-kilovolts was reportedly detached from one of its connection joints.

The residents say the rider received burns to the body while there were no clearly visible burns on the pillion. Both men reportedly died on the spot.