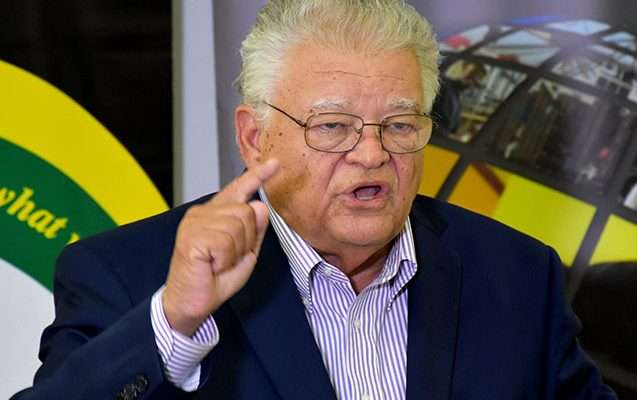 Neither Bunting Nor Phillips Can Beat Holness – Samuda

Mr. Samuda says other personalities in the PNP – including Lisa Hanna, aren’t mature enough politically to lead the PNP.