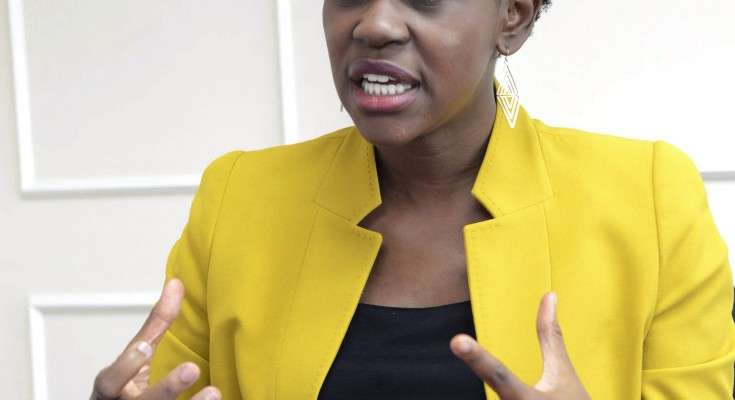 Newly appointed President and CEO of First Global Bank (FGB), Mariame McIntosh Robinson has indicated that her focus will be on making First Global, the bank of choice for Jamaicans.

In a letter to the bank’s customers, Robinson said to this objective, the bank will implement a three pronged strategy focused on the ease of doing business, improved product and service delivery and increased responsiveness to customer concerns.

She says one specific product to look towards is the upcoming FGB Champs Portal.

Robinson says the portal is an online one stop shop for all information related to the 2016 ISSA/GraceKennedy Boys and Girls Champs such as event schedule, race results, delayed video replays, points standing, athlete trivia and giveaways.

Robinson’s appointment was announced in January following the resignation of Courtney Campbell as CEO of FGB and Grace Kennedy Financial Group.

Campbell had resigned as top brass of both companies for the position as President and CEO of Victoria Mutual Building Society (VMBS).