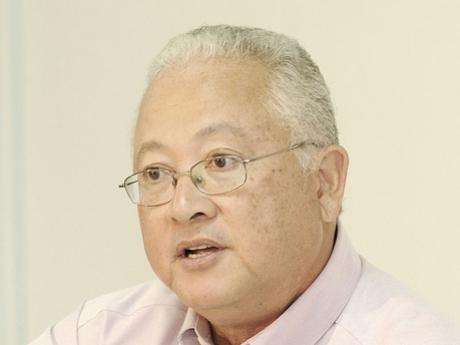 Some Biometric Data Not Required Under New NIDS Bill

He says the draft legislation should be ready by July or August, and would only require Jamaicans to present a photograph and have their fingerprints taken.

He was speaking on Nationwide This Morning with Kalilah Reynolds and Patria-Kaye Aarons.

The Justice Minister says under the new draft NIDS bill, there would be no need for the long list of biometric data previously stipulated in the law that was struck down by the constitutional court as null, void and of no legal effect.

Minister Chuck says they’re already preparing the new draft bill which should be ready by July/August.

He also says the funds from the Inter- American Development Bank, IDB, are still available for use on the project.

Minister Chuck also says the perceived rush in passing the bill is not the result of the government’s loan arrangement with the IDB.

Previous PostKnight Fires Back At Critics, Says He Could Go Independent Next PostGov't Low Interest Rate Policy Empowers Rich Jamaicans At Expense of The Majority - Economist