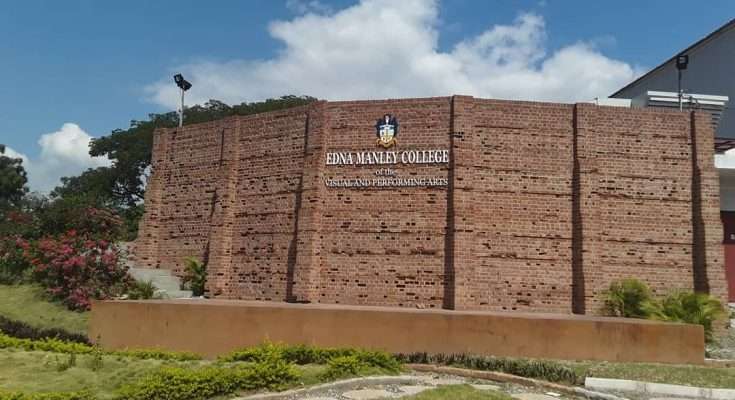 Nationwide News understands that a new complaint was tabled yesterday at a board meeting of the Edna Manley College of Visual and Performing Arts against its embattled male lecturer.

It is understood that this is at least the 6th case in which a student at the fine-arts institution is accusing the lecturer of sexual harassment.

The new development comes days after the board sent a report to Acting Education Ministry, Karl Samuda, detailing the findings from an investigation into the first case of sexual harassment.

In that case, the committee investigating allegations of sexual harassment found that the embattled male lecturer did not sexually harass the alleged victim, but acted unprofessionally.

He’s to be reprimanded.

Hearings into the 2nd case is set to resume shortly.