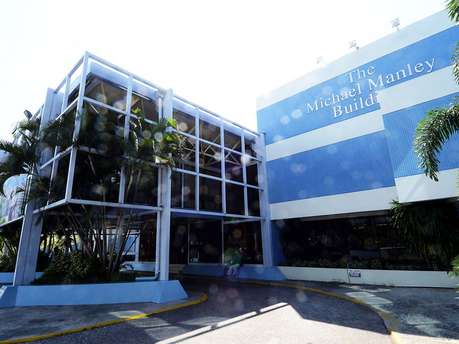 The Auditor General’s Performance Audit report into the operations of the National Housing Trust, NHT, has found that the trust is owed 18 billion dollars in employees and employers’ contributions.

The report, which was tabled in Parliament on Tuesday, says the amounts owed are from the period 2007 to 2013.

According to the report government entities owe the bulk of that amount or 16 billion dollars… while private companies are in arrears to the tune of 2 billion dollars.

The Auditor General says when interest charges are applied to the outstanding contributions the amounts owed to the Trust increases to a total of 53 billion dollars.

At the end of March 2014, the NHT’s asset base totalled more than 206 billion dollars.

This represents a 6 percent increase over the previous year.

The Trust’s two major assets, mortgages and inventory of development land and housing stock, account for 85 percent of its total asset base.