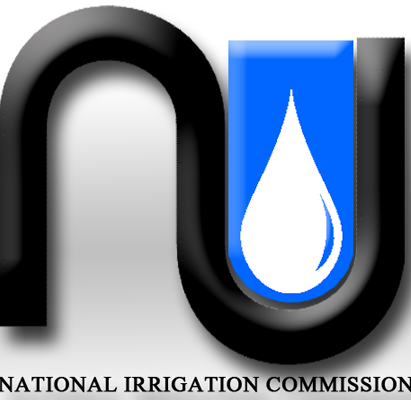 Workers at the state-run National Irrigation Commission, NIC, have ended their industrial action.

The workers walked off the job yesterday, after the management of the Commission failed to address a raft of complaints from them.

Relations between the employees and the company were strained even further last week, after management dismissed three workers on controversial grounds.

The workers are represented by the Bustamante Industrial Trade Union, BITU.

The Ministry of Agriculture, along with the Management of the NIC and the BITU are to meet later this week for further dialogue.