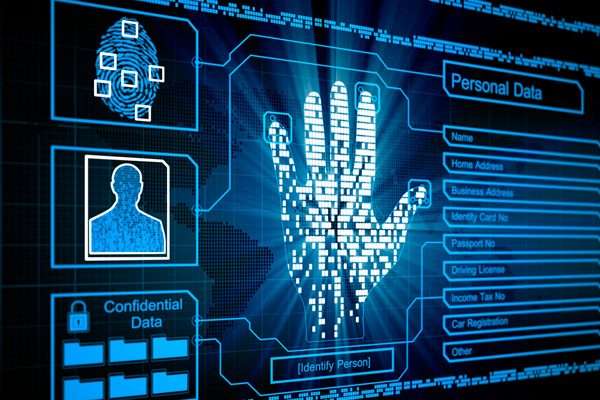 That’s the opinion of a leading engineer who’s been involved in developing the transformational system in Estonia, which is considered a world leader in creating a digital society.

Calum Cameron was the featured speaker at the annual William G. Demas Lecture hosted by the Trinidad and Tobago Central Bank last evening.

Our Business and Finance Editor, Kalilah Reynolds, is in Port of Spain covering the Caribbean Development Bank’s annual Board of Governors meetings.

Mr. Cameron, who’s Australian but has lived and worked in Estonia for ten years developing their digital systems, says Estonia’s version of NIDS only requires a photograph.

However, he says that may need to change as they confront increasing security issues.

Justice Minister Delroy Chuck recently told Nationwide News that the Jamaican government is abandoning the collection of biometric data for NIDS, after the Supreme Court cited privacy issues and ruled the law unconstitutional.

The court also had an issue with the mandatory nature of the system.

Estonia’s National ID is mandatory , but citizens can opt out of certain parts of it.

As a result, Estonia is the world’s most digitally integrated society.

According to Cameron, 99-percent of all public services are done online; many of them are automatic.

Medical records are all digital. And you can even vote online, as 40-percent of the population did in the last election.

But the one thing that makes it all possible is trust.

Estonians can see online who viewed their data, and those people have to justify why it was accessed.

Kalilah Reynolds reporting for Nationwide News from the CDB Board of Governors meetings in Port of Spain.