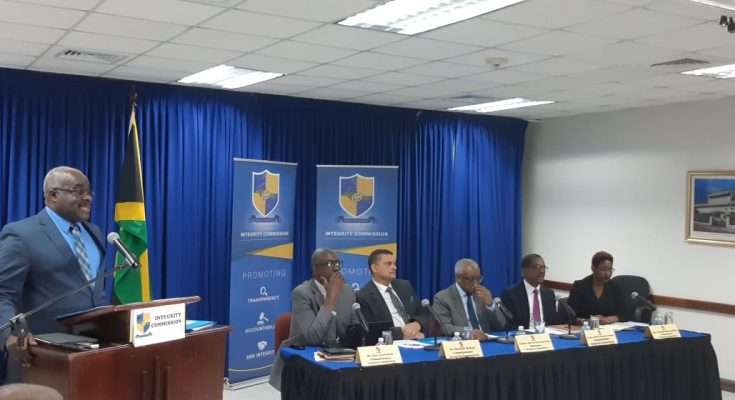 The Commission says evidence gathered by Mr. Harrison contradicts his own conclusion.

Dr. McKoy told the media conference that he does not accept all that Mr. Harrison outlined during his conclusion about the deal between the UDC and the owners of Moon Palace.

The Commissioner says, for example, he does not accept the view that the deal was negotiated at the Ministerial level.

Dr. McKoy also told the media conference he’s bemused by a move by Mr. Harrison to object in writing to the response of Minister Vaz, Prime Minister Andrew Holness and the UDC to his adverse findings being tabled in Parliament.

We asked Commissioner McKoy whether he agrees with Mr. Harrison’s comment that the UDC/Moon Palace deal is an insult to the people of Jamaica.