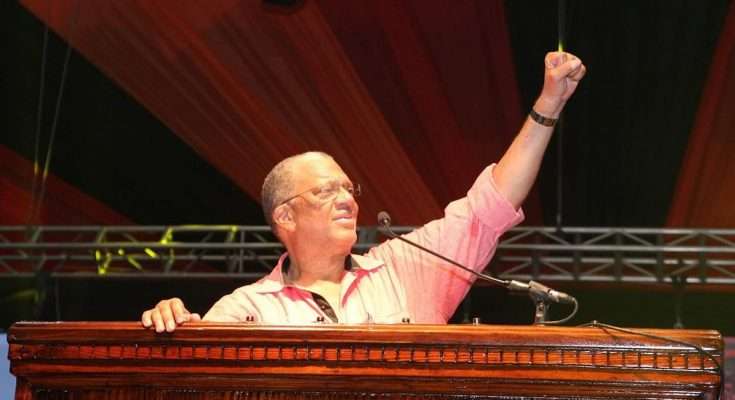 No Recriminations, No Victimization: Rise United Backers Have A Place In Shadow Cabinet – Phillips

Opposition Leader, Dr. Peter Phillips, says those members who opposed him in the now concluded leadership race will be included in his Shadow Cabinet.

The PNP President is promising no victimization or abuse of those who challenged his leadership.

Speaking at the PNP’s Headquarters in St. Andrew this morning, Dr. Phillips says the party will be stronger as it prepares to face a general election.

We have more in this report from Chevon Campbell.

No recriminations, no victimization, Opposition Leader, Dr. Peter Phillips says he and his challenger, Peter Bunting, are already working to unify the PNP.

Dr. Phillips is calling on party supporters to cease the verbal assaults on each other, particularly on social media.

Within hours of his marginal defeat by Dr. Phillips, Peter Bunting offered his resignation from the Party’s Shadow Cabinet.

However, the Opposition Leader, says he’s called on these members to maintain their positions.

Dr. Phillips announced his intention to reconfigure the Shadow Cabinet after the party’s annual conference.

He says this is to make the Shadow Cabinet more efficient and responsive and not a means of penalizing his challengers.

The Opposition Leader says after its annual conference, the PNP will be placed on election watch.