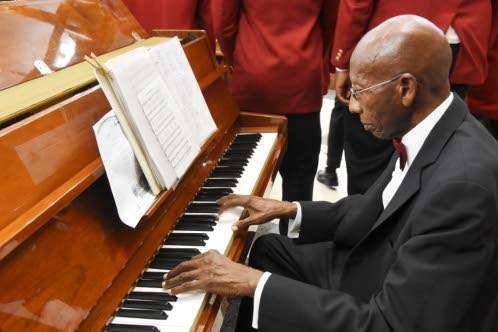 Mr. Dexter died at his home on Sunday morning after a brief period of illness.

Dr. Phillips says Noel Dexter’s contribution to the development of Jamaican music as a pianist, composer, producer, teacher, and choirmaster is second to none.

He says Jamaica has lost a treasured son in Noel Dexter.

The Opposition Leader described Mr. Dexter as a man who diligently honed his craft and gave his best to his mission and his country.

He’s expressing condolences to his family, friends, and colleagues.