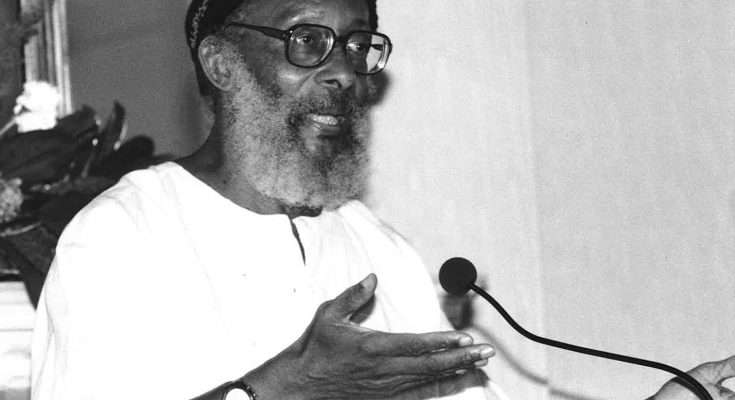 Dr. Brathwaite passed away this afternoon in Barbados.

Dr. Brathwaite was educated at Harrison College in Barbados and Pembroke College in Cambridge in the United Kingdom.

He earned his PhD in philosophy from the University of Sussex.

Co-founder of the Caribbean Artists Movement, Brathwaite is the author of numerous collections of poetry.

He won the prestigious Griffin International Poetry Prize for Slow Horses in 2005.