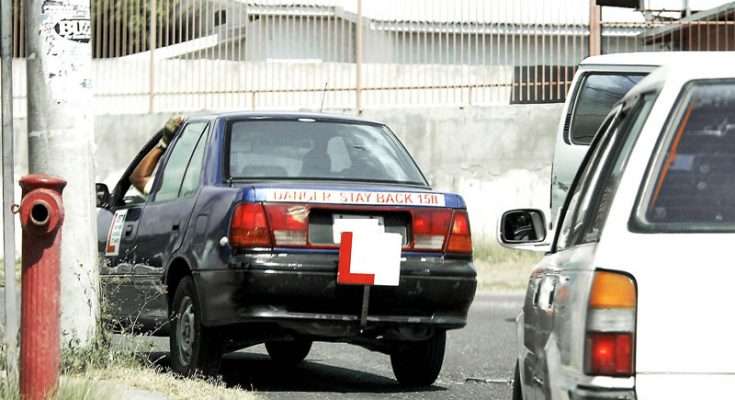 Vice Chairman of the National Road Safety Council, Dr. Lucien Jones, says a requirement for Jamaicans wishing to obtain a Learner’s Driver’s License to sit a multiple choice Road Code Test, as part of the application process, is the brainchild of the Council.

The new policy is to take effect on January 25.

Meanwhile, there’s some dissonance among key stakeholders regarding the prevalence of the practice of buying road licenses.

Acting Director of the Island Traffic Authority, Donald Henry, says there’s been no evidence to substantiate the claim that the illicit trade in drivers’ licences is taking place.

However, Dr. Jones says recent surveys have suggested the practice does take place.

Both men were speaking on Friday’s edition of Nationwide @ 5 with Franklin McKnight and Tyrone Reid.