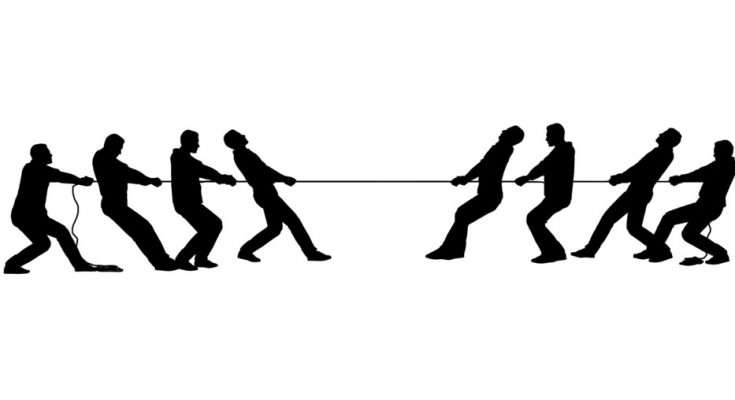 The internal power struggle for the National Worker’s Union, NWU, is continuing.

Former President of the National Worker’s Union, Leo Osbourne, and two other claimants have secured a Supreme Court injunction against the organization, blocking it from proceeding with it’s planned special congress.

Mr. Osbourne alleges he was unlawfully ousted from his position by the NWU’s General Executive Council in 2015 and its General Secretary Granville Valentine.

The matter is currently before the courts.

In his Affidavit, Mr. Osbourne argues the special congress previously planned for November 18, was an attempt to preempt and frustrate the trial scheduled for November 24.

He says nominations were opened for his former position and that of other members of the executive in contravention of the NWU’s constitution.

In response, NWU General Secretary, Granville Valentine, says he’ll stand by the decision of the court.

Mr. Valentine says he’ll not comment on the matters currently before the courts.