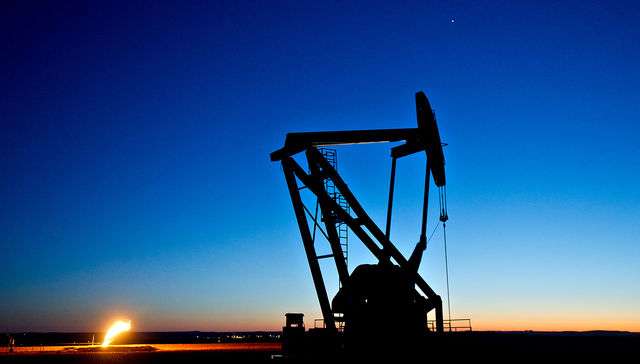 The Petroleum Corporation of Jamaica (PCJ) says a 3D seismic survey for oil and gas off Jamaica’s shores is over 45-percent complete.

The survey is being undertaken through a joint production sharing agreement between the PCJ and the UK based Tullow Oil company.

The process involves a detailed examination of the ocean’s subsurface in a 2,250 square kilometre 3D polygon in the Morant Basin area south of Jamaica.

He says the information captured over the next few weeks can be critical in determining the future direction of Jamaica’s oil and gas programme.

The PCJ says the work will last between 50 and 60 days with another 18 days to analyze the data.

However, Mr. Richardson says it could be another year and a half before a definitive answer can be given regarding the existence of significant offshore deposits of gas and oil.

This after two oil seeps were identified in Trelawny earlier this year.