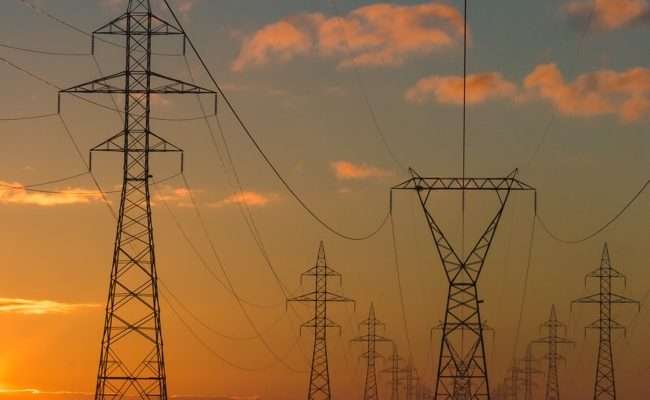 In a statement, JPS says SJPC has completed rigorous reliability testing of the plant, which is now operational just in time for Christmas.

The plant was declared operational on natural gas shortly after midnight on December 17.

Since then, JPS says it’s been operating continually, providing clean, efficient power to the national grid.

The new plant cost of 330-million US dollars to build, and employed more than 470 Jamaicans during the peak of construction.

JPS says it’s the most efficient fuel burning power producer in the country.

The plant will generate electricity using natural gas in a more efficient manner than any other plant in the country.

It will play a critical role in improving power supply reliability.

And will provide cleaner energy than the older plant it will replace.

It’s located next to the old JPS Power Station in Old Harbour, which will be completely decommissioned in 2020.

The new 194 megawatt plant will replace several of JPS’ 50-year old generating units that run on Heavy Fuel Oil that are due for retirement.