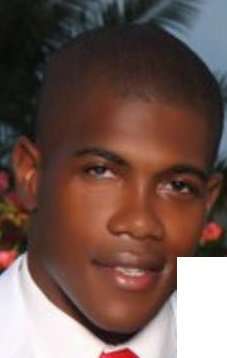 Accused wife killer, Omar Best Collymore, has been remanded in custody until February 26.

The date was set when Collymore appeared this afternoon in the Corporate Area Gun Court. His co-accused, 27-year-old Labourer, Michael Adams, was also remanded until February 26. Both men are charged with two counts of murder and conspiracy to commit murder.

Media personnel were not allowed to watch the case today because it was heard in the Gun Court. Collymore is accused of hiring Adams and another man to murder his wife, Simone Campbell-Collymore.

Mrs. Collymore was murdered on January 2 this year.

The driver of a taxi in which Mrs. Collymore was in when she was murdered was also killed during the incident. It’s believed that Collymore killed his wife in order to benefit from her life insurance proceeds.

One thought on “Omar Colleymore Remanded in Custody”