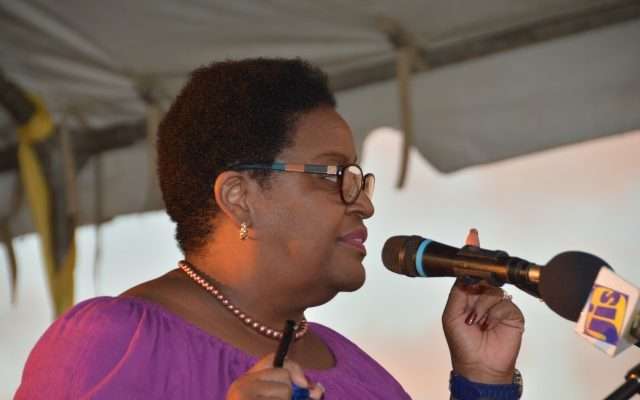 Prime Minister Holness last Friday signed a contract for the work to be done. Work is expected to begin next month.

This, as the project has been announced ahead of an impending by-election in South East St. Mary which both parties will be fighting to win.

The Opposition has raised concerns that the project could be used to influence the impending by-election in South East St. Mary. It says there needs to be oversight and transparency.

But the government has insisted that the project was slated to be carried out this budget year, even before a by-election became necessary.

Mrs. Parchment Brown says she also raised the concerns in a meeting yesterday with both persons hoping to contest the impending by-election. She says both the PNP’s Dr. Shane Alexis and the JLP’s Dr. Norman Dunn agreed to respect the political Code of Conduct.

She says she’s asked the police to be vigilant in upholding the Code.

Today marks the 12th anniversary of the agreement and declaration of political Code of Conduct by both major political parties.