Home Crime and Court One Man in Custody Following Murder of Policeman’s Mother in St. Catherine 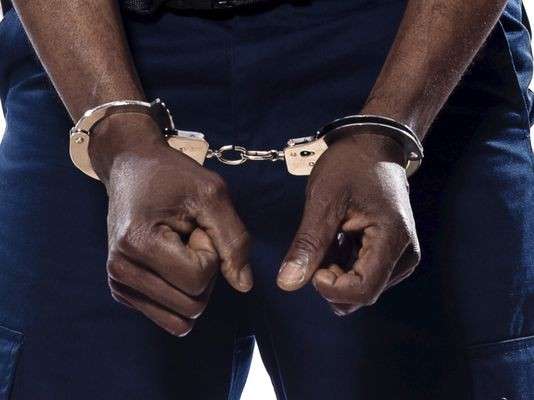 One Man in Custody Following Murder of Policeman’s Mother in St. Catherine

Police are reporting that one of the suspects in the killing of Laetitia Francis on Angel’s Drive, Old Harbour in St. Catherine on Thursday is in Police custody.

The man, whose name is being withheld, turned himself in to the Old Harbour Police on Friday.

He is to be interviewed in the presence of his attorney this week.

Fifty-seven-year-old Laetitia Francis, a shopkeeper of Angel’s Drive, Old Harbour, St. Catherine was shot dead by men at her establishment about 11:47 a.m.

Ms. Francis is the mother of a police officer who was involved in the fatal shooting of one of two men who attacked the Police recently.

The threat level has since being elevated.

Previous PostFounder of Women's Centre of Jamaica Foundation, Pamela McNeil is Dead Next PostJamaica Behind With Legislations To Protect Women From Harassment - Senator Morrison