Home Latest_MA ‘Only Coal Can Save Alpart’ – Davis 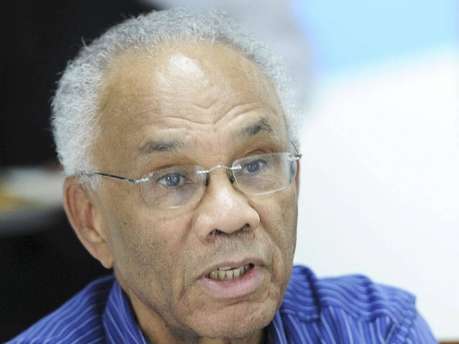 ‘Only Coal Can Save Alpart’ – Davis

Coal is the only feasible option for a 1000-megawatt power plant being contemplated for the new owners of bauxite alumina company, Alpart.

So says former Chairman of the Jamaica Bauxite Institute and Co-Chair of the Energy Monitoring Committee, Dr. Carlton Davis.

The Chinese-owned Jiquan Iron and Steel, JISCO, is finalizing arrangements to take over Alpart, as part of a planned USD$2-billion investment in Jamaica.

But Dr. Davis says coal is the only feasible option.

He says the real issue with the project is how the company will manage its emissions and the ash produced from the coal.

Meanwhile, Energy Engineer, Wayne Grant says for the plant to minimize on its emissions the type of equipment used must be appropriate.