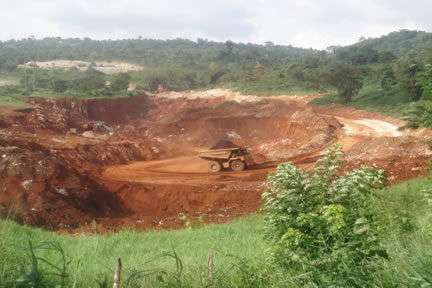 By Chevon CampbellMay 19, 2015, 23:39 pmComments Off on Opposition Condemns Cockpit Mining

Opposition Spokesman on Energy and Mining, Robert Montague, is condemning the possible incursion by the government owned Noranda Bauxite Company into the Cockpit Country.

Senator Montague says it needs to be made clear, the reason for the company’s activities in the region.

He was reacting to reports by the Jamaica Environment Trust, about possible mining related works taking place in an area long since designated a protected zone.

He’s also calling on the government to clearly define the boundaries, and respect the protected status of the region.

Senator Williams warns that mining in the Cockpit Country threatens Jamaica’s future as it provides 40 percent of the nation’s potable water.