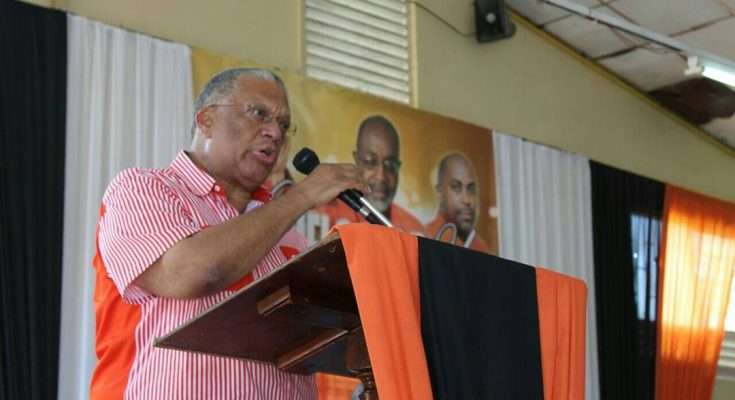 Government’s bungling bureaucracy is again being blamed for stifling the interest of prospective investors.

Opposition Leader, Dr Peter Phillips, says the difficulty in acquiring land in Jamaica is forcing investors to take their business elsewhere. He was speaking this morning at the Private Sector Organization of Jamaica President’s Forum.

Dr.Phillips says prospective investors are moving to other countries including places in the region to set up their business due to the inability to access land.

These lands he’s suggesting also include ones owned by the government.

The Opposition Leader still focusing on production says there needs to be a wide scale revamping of one of the country’s primary growth sectors—-agriculture.

Dr. Phillips says without the modernization of the sector, a number of issues will continue to plague the country.

These he says include rural to urban migration, squatting and crime.

Particularly on the issue of crime, in order to foster sustained growth, Dr. Phillips is reiterating the need for short-term plans to tackle the spiralling crime rate.

Dr. Phillips is suggesting the need for a clear strategy to confront criminals, specific targets for equipping the police force, a national dialogue on the issue and clear targets for the country’s justice reform efforts. 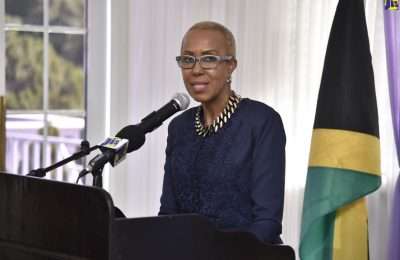