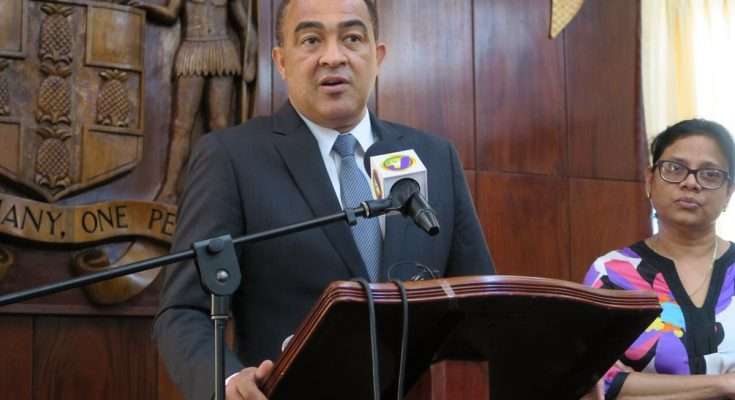 Health and Wellness Minister, Dr. Christopher Tufton says of the 81 people who’ve died of dengue between 2018 and 2019, just over 60 of them lost their lives last year.

He says, as at January 13 this year, the country also recorded more than  9-thousand suspected, presumed or confirmed cases of dengue.

More than one billion dollars in additional funding has been allocated for enhanced vector control measures.

The government also says it intends to use a multi-sectoral approach to further tackle the outbreak.

The Culture Ministry led by Olivia Grange is among the Ministries that’ll be active in the response to the dengue outbreak through its National Labour Day Secretariat.

The Jamaica Social Investment Fund, JSIF, will also be undertaking clean up work in 30 other communities.

They were both speaking at the post Cabinet media briefing at Jamaica House in St. Andrew today.

He says their sole business will be about dengue.

The Minister says they’ll be undertaking 14 town hall meetings across all parishes with a focus on dengue.

Minister McKenzie recounted a conversation with a woman who he alleged refused to use the treated water for fear of the treatment capsules. 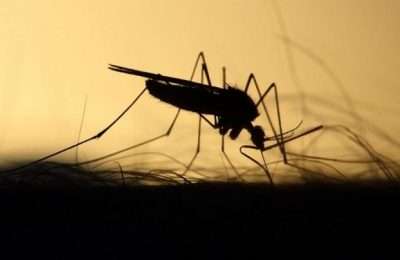 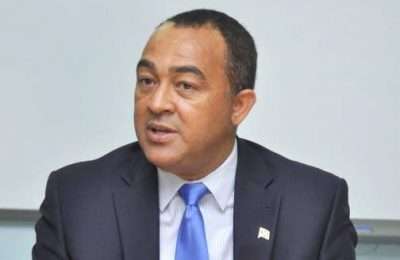