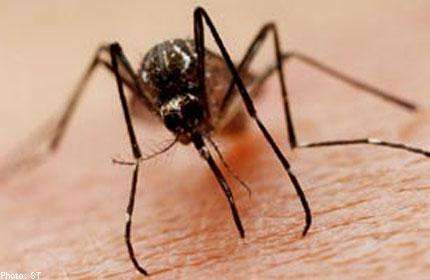 The Caribbean Media Corporation, CMC, is reporting that the Pan American Health Organization, PAHO, is warning of what it describes as “the complex situation” of dengue in Latin America and the Caribbean.

According to PAHO, the region is currently experiencing “a new epidemic cycle of the disease”, after two years of low incidence.

The organization says during the first seven months of 2019, more than two million people contracted the disease, 723 of them died.

But the organization says the amount of cases has so far remained lower than the number recorded in 2015-2016.

PAHO says a characteristic of the current epidemic is that children under the age of 15 appear to be among the most affected.

But, Dr. Tufton says the disease remains a source of major concern and the Government of Jamaica has intensified mosquito eradication measures and other aspects of its response mechanism.