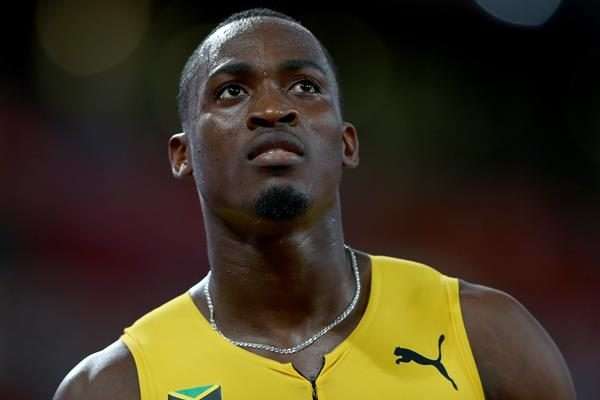 Parchment Puts Injuries Behind Him

By Alrick SwabyDec 13, 2016, 15:24 pmComments Off on Parchment Puts Injuries Behind Him

Sprint hurdler, Hansle Parchment, says he’s over his injuries and is fit and ready for the 2017 track and field season.

Parchment was forced to pull out of the Rio Olympics due to a hamstring injury.

The 2015 World Championships silver medalist says if he remains fit, his fans can expect great things from him in the new season.