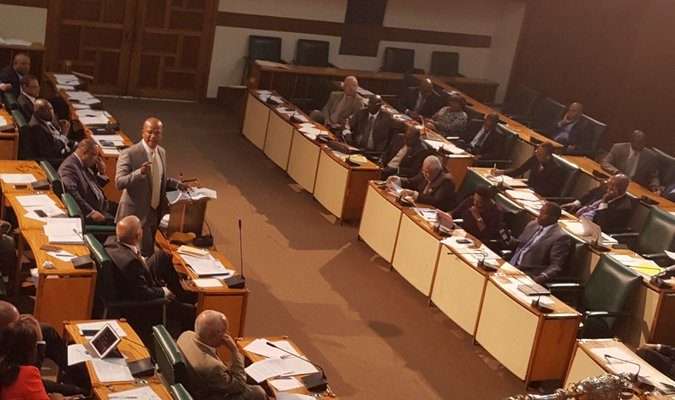 North West Manchester Member of Parliament, Mikael Phillips says Petrojam’s Former Procurement Manager, Ronique Budram-Ford must appear before the PAAC to give account for her stewardship at the state-entity.

PAAC is the Public Administration and Appropriations Committee (PAAC) of Parliament.

He says every act of possible corruption at the State-owned entity would’ve passed through her office.

Mr. Phillips says it’s remiss of the committee to not have previously summoned the former Procurement Officer to give account for her stewardship.