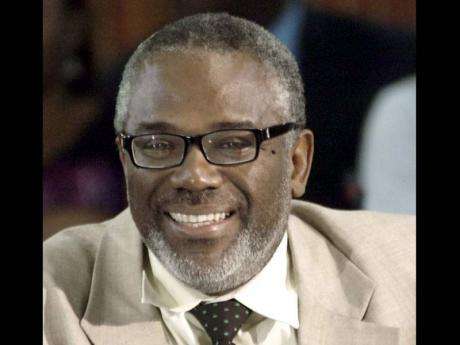 The trial of prominent attorney, Patrick Bailey, who’s accused of fraud, has been postponed until April 21.

The trial was expected to get underway today.

However, Bailey’s attorney, Garth McBean, today filed an application objecting to the indictment which outlines the charge.

Senior Parish Court Judge, Tara Carr, has invited the prosecution to respond in writing to the application.

She’s to give her decision on April 21.

Bailey was initially accused of forgery and conspiracy to defraud.

This, in relation to the sale of a 20-acre property in St. Catherine.

He’s accused of selling the property without the permission of the owners.

The Parish Court does not have jurisdiction to hear matters involving forgery.