Home Crime and Court Paul Hanniford to be Sentenced Today 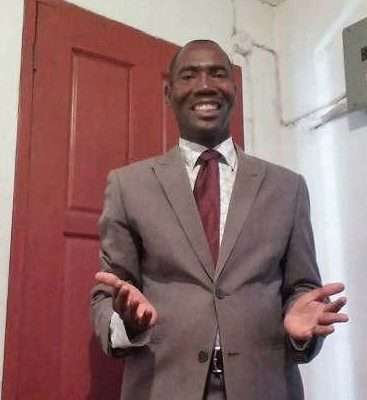 By Nationwide NewsnetMar 10, 2017, 13:49 pmComments Off on Paul Hanniford to be Sentenced Today

Pentecostal pastor, Paul Hanniford, who’s been convicted for having sex with a 13-year-old girl is to be sentenced in the Home Circuit Court in downtown, Kingston today.

The sentencing of the convicted pastor was last week pushed back to today due to the absence of a social enquiry report from the probation officer.

Hanniford was convicted on January 24.

The minor who is now 15-years-old and her younger brother testified in the trial.

Hanniford had told children he was taking them for a drive out from church.

He took her and her brother, who was 5-years-old at the time, to his home and had sex with her.

The prosecution led evidence that Hanniford gave the boy cereal while he sexually assaulted the little girl in a room.

On hearing his sister’s cries, the boy rushed to the room where he saw Hanniford having sex with her.

Hanniford later returned the children to their mother at his church. He tried to stop the boy from telling what he’d seen.

However, the child eventually told his mother what he saw.

Hanniford was subsequently arrested and charged after the mother reported the incident to the police.