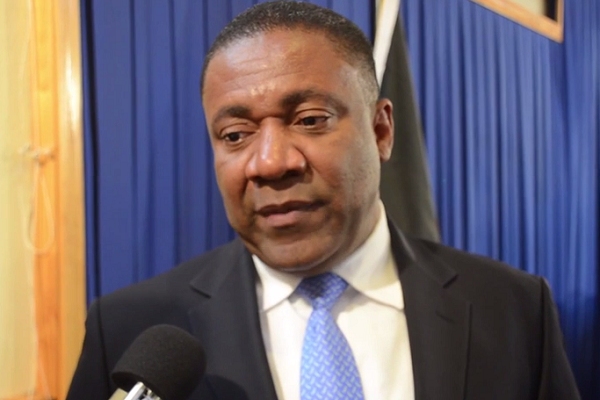 Opposition Spokesman on Energy, Phillip Paulwell, says he does not agree with a recommendation that the Petrojam terminal be leased to the private sector on a long term basis.

The Christopher Zacca-led Petrojam Review Committee, PRC, recently recommended that within 2-years, both the refinery and terminal, should be leased to the private sector.

But, Mr. Paulwell says he believes the Government of Jamaica should retain control of the terminal.

He was responding to Energy Minister, Fayval Williams.

Minister Williams told the House today that the government does not have an issue with Mr. Paulwell’s suggestion last week that parliament’s Economy and Production Committee should review the PRC report.