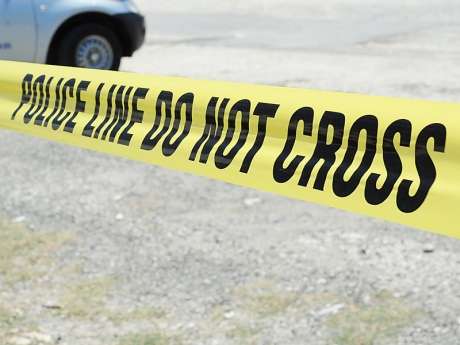 The Member of Parliament for East Kingston and Port Royal, the PNP’s Phillip Paulwell, is appealing to residents to help the Police in apprehending the gangsters responsible for a brutal gun attack in the constituency last evening.

Nine persons were shot in the St. Johns Road area of Rockfort, by a group of heavily armed men.

Residents are reportedly in fear, as gang violence re-emerges in parts of the constituency.

Police say that shortly after 7-last evening gunmen opened fire at persons at a bar on St Johns Road.

In a reprisal attack minutes later, two men were shot on Hildene Avenue.

The latest gun attacks follow a spate of recent killings in the Rockfort area.

They also come several weeks after residents of East Kingston joined members of the church, National Security Minister, Peter Bunting and several members of the political directorate in a march intended to show unity in the face of gun violence.

But now gunmen have returned to their murderous ways.

The MP for the constituency, Phillip Paulwell, is angry.

This afternoon the Police listed four men as persons of interest who they believe can assist their investigations into last evening’s incident.

The other three men are known only by their aliases, Jah Bouki, Duppy and Monkey Man.

Speaking to our news center this afternoon from Busan, South Korea where he’s away on Government Business, the East Kingston MP made an appeal for residents to assist law enforcement in brining the gunmen to justice.

And the police say three of those listed as persons of interest in connection with yesterday’s shootings in East Kingston, are now in custody.

Deputy Superintendent Hornett Williams says up to news time, one person of interest remains at large.

DSP Williams says two of the men turned themselves in, while one was apprehended this afternoon.