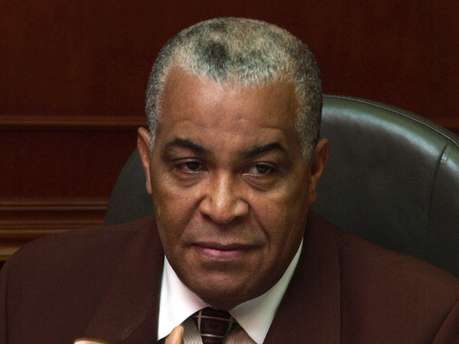 Paying the Price for Arrogance

Mr. Pickersgill shied away from commenting on a call by former House Speaker, Michael Peart, for the entire PNP officer corps to offer their resignations following the election defeat.

But the PNP Chairman says a meal should not be made of the February 25 PNP loss. He says the loss cannot really be described as a defeat.

AND ..Mr. Pickersgill says as far as he’s aware the top brass of the Opposition is in support of Mrs. Simpson Miller remaining party President.