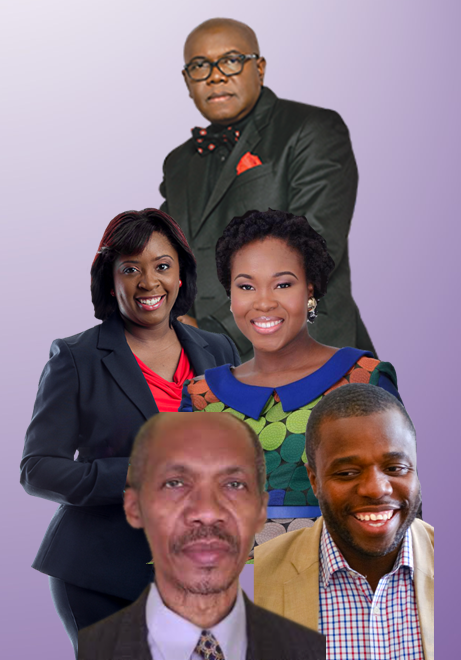 This is Nationwide 90FM’s flagship programme. It is driven by cutting edge news, incisive  comment and analysis of the day’s major developments.

Natiowide@5 has the enviable reputation for being first with the news, with fair and balanced reporting, exclusive stories and scoops as we say in the profession.  The programme is lead by the veteran US Emmy Award winning journalists, Cliff Hughes  with co-anchors Patria-Kaye Aarons, Franklyn McKnight, Kemesha Kelly and Tyrone Reid