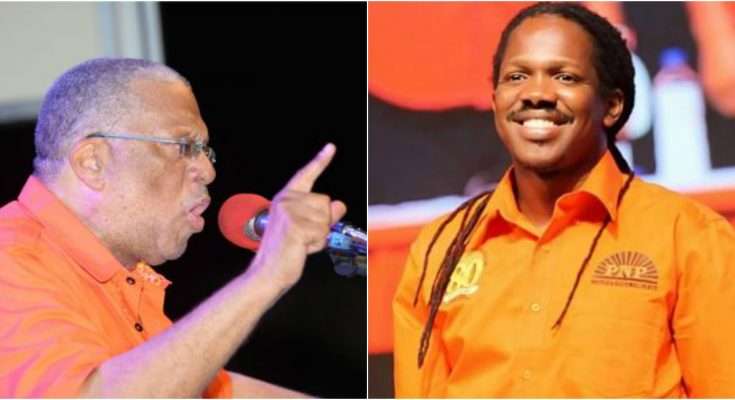 The squad will reportedly be tasked to head to several initiatives in constituencies each weekend and participate in community outreach.

Dr. Phillips also reportedly told the PNP meeting at the Hotel Versailles that he’ll soon be reshaping his shadow cabinet.

Our sources say Dr. Phillips told the meeting that he’ll be appointing some younger people to the shadow cabinet.