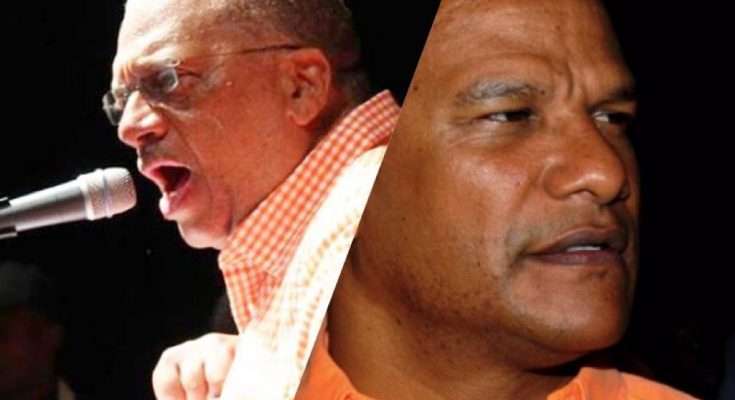 Both candidates in the PNP leadership race intensified campaign activity on the weekend with just less than three weeks to go before September 7 which is decision day.

In that constituency, former JLP fire-brand and current PNP candidate, Joan Gordon Webley, is attempting to unseat the incumbent Member of Parliament and JLP-powerhouse, Juliet Holness.

The embattled PNP President who’s facing a challenge from Peter Bunting told comrades that he remains focused and capable of leading the PNP back to office.

He argued that the JLP administration is failing to protect the people including coffee farmers in East Rural St. Andrew.

Dr. Phillips urged comrades not to stop what he argued is the progress that is being made in the PNP under his leadership.

He also urged PNP supporters to do the work that is necessary to ensure that Mrs. Gordon Webley re-enters Gordon House.

He also vowed to return the PNP back to office and lead an administration which is focused on social and economic justice.

Mr. Bunting says as he has journeyed around the country while campaigning, many Jamaicans are worried.