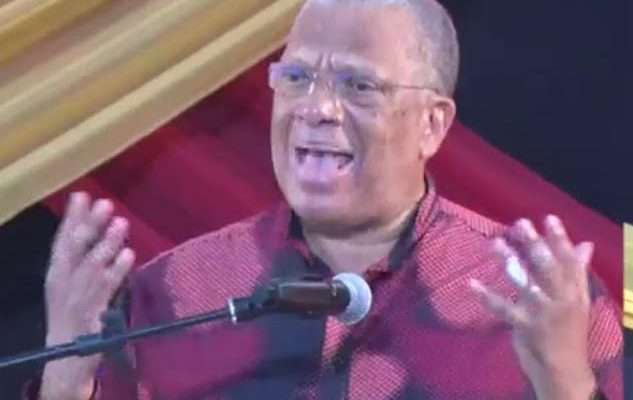 Phillips Denies That He’s Dismissing Debate On Assessing the PNP

Peoples National Party, PNP, President, Dr. Peter Phillips is denying claims that the party’s leadership has been dismissive of conversations that seek to internally assess the party.

Dr. Phillips spoke briefly with Nationwide’s Tauna Thomas yesterday morning after a forum at the Pegasus Hotel in New Kingston.

The accusation was made last week by PNP Member of Parliament for North West St. Ann, Dr. Dayton Campbell, as the internal leadership challenge against Dr. Phillips intensifies.

Dr. Campbell, who is supporting presidential aspirant, Peter Bunting, said the leadership of the party wasn’t giving people an opportunity to speak.

A similar claim was also made by Councillor for the Papine Division, Venesha Phillips, who said frank, internal discussions on the party’s poor performance have not happened.