Home Latest_MA Phillips & His Family Declare Over $180 Million In Income & Assets For 2018, No Liabilities 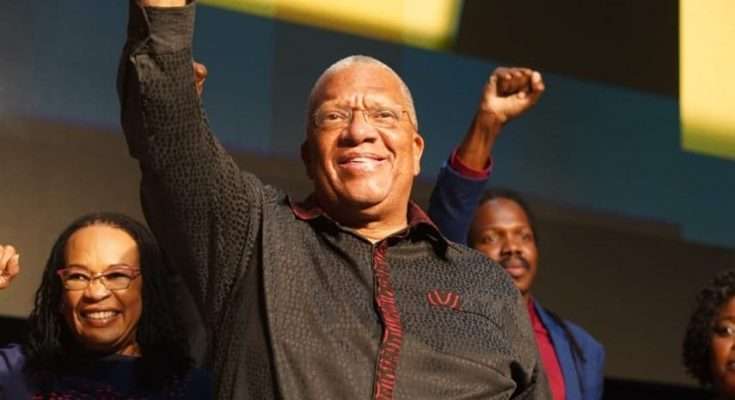 Phillips & His Family Declare Over $180 Million In Income & Assets For 2018, No Liabilities

That’s based on a summary of his declarations published by the Integrity Commission, Friday.

According to the summary, Dr. Phillips and his family have more than $US500,000 in assets.

The bulk of which was in securities or stocks and bonds.

They also declared more than $JMD60 million worth of local assets.

The family reported total income for 2018 at just over $JMD50 million.

Of that, they declared that more than $16 million came from their salaries.

Another $40 million came from other income.

In addition, the Opposition Leader and his family reported no debt for the period.

Meanwhile, the family’s motor vehicles are valued at almost $30 million.

Recently, Dr. Phillips told the media he had nothing to hide and urged the Integrity Commission to make his declarations public.

And last week, Executive Director of National Integrity Action, NIA, Professor Trevor Munroe called for the publication of the declarations of both national leaders.

One thought on “Phillips & His Family Declare Over $180 Million In Income & Assets For 2018, No Liabilities”