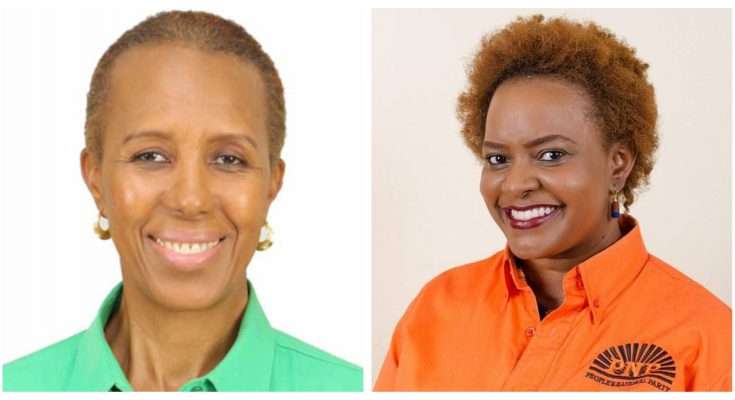 According to the findings, 31% of respondents say they would vote for the incumbent, Fayval Williams, who’s also Minister of Science, Energy and Technology.

Meanwhile, a similar 31% of respondents say they would vote for the PNP Caretaker, Venesha Phillips.

Pollster, Don Anderson, spoke with our news centre this afternoon.

The poll was done between May 27 and June 6 this year.

Four hundred registered voters were reportedly surveyed, with a margin of error of 4%.

On Tuesday, our news centre reported the findings of a poll conducted by former Head of the Department of Government at the University of the West Indies, Mona, Professor Lloyd Waller.

That poll was conducted in June and July.

The findings showed an overall approval rating for Mrs. Williams of 75% and 25% for Ms. Phillips.