Home Evening News Phillips Would Be A ‘Hero’ In Some Countries, Get ‘Statue’ For National Development – Crawford 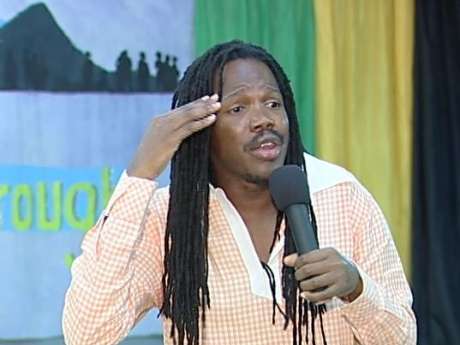 Phillips Would Be A ‘Hero’ In Some Countries, Get ‘Statue’ For National Development – Crawford

PNP Vice President, Damion Crawford, says if Dr. Peter Phillips made the contribution that he’s made to Jamaica to another country, he’d not be called boring, but he’d be viewed as a hero and a statue of him erected.

Mr. Crawford made the comment during a recent meeting with PNP delegates.

In making the case for Peter Bunting’s leadership challenge to be rejected and Dr. Phillips returned as PNP President – Mr. Crawford urged delegates to give Jamaica the best option.

Mr. Crawford says it’d be unfair for delegates to remove Dr. Phillips as PNP President before Phillips faces the electorate in a general election while he’s leading the PNP.

5 thoughts on “Phillips Would Be A ‘Hero’ In Some Countries, Get ‘Statue’ For National Development – Crawford”