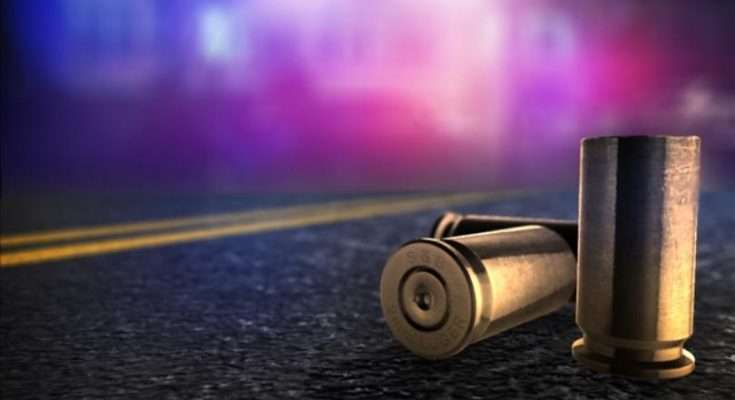 By William MitchellJan 09, 2019, 14:50 pmComments Off on Phone Grabber Shot by Licensed Firearm Holder

A man who’s believed to be part of a group of thieves who operate from a gully along Half Way Tree Road in St. Andrew, was reportedly shot yesterday as he tried to steal a woman’s phone.

Head of the Constabulary’s Corporate Communications Unit, CCU, Assistant Superintendent, Dahlia Garrick, says the woman’s phone has been recovered. But the man got away.

A large crowd descended on the scene and passing motorists slowed to observe as the police removed a drain cover to search the space under the streets.

According to witnesses, the man made a run for the gully and crawled into a drain to avoid further injury.

Many of the gathered witnesses say they are employees of surrounding business and regular users of the road.

They say the men who reside in the gully are a constant nuisance who regularly rob passers-by.