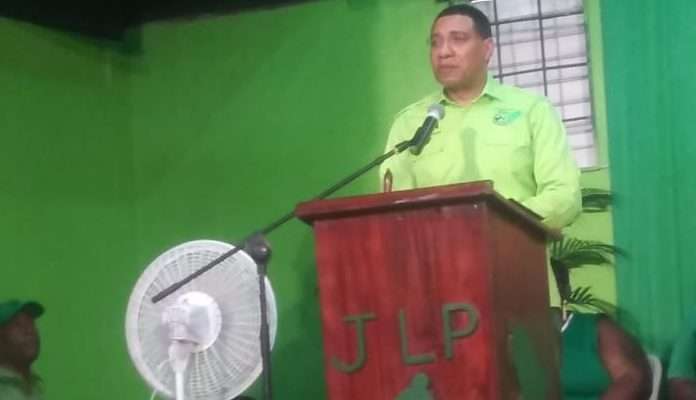 Prime Minister Andrew Holness is making a plea for more regulation and definition of what he calls the ‘political space’ to address the nation’s governance problem.

He was reacting to a controversial Auditor General Report on alleged breaches at the Caribbean Maritime University, CMU.

Prime Minister Holness says the governance issue expands beyond any one political party.

He’s also blasting the Opposition People’s National Party, PNP, for calling for a Crime Plan from the government.

Mr Holness maintains that he’ll allow the nation’s budget to be read before declaring general elections.

But he’s urging supporters to get ready.