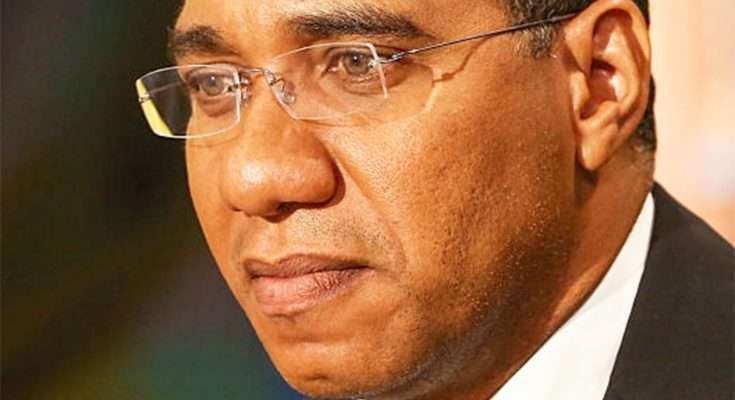 Prime Minister Andrew Holness is describing now as a ‘turning point’ in Jamaica’s fight against crime and violence.

The Prime Minister was addressing a ceremony for the handing over of some 55 houses in Darliston and Shewsbury in Westmoreland yesterday.

He says the government is at a critical point in getting a hold on Jamaica’s crime problem.

Meanwhile, despite the challenges with the nation’s murder rate, Mr. Holness says no crime fighting strategy that will bring the country into disrepute will be used.

Instead, he says they’ll continue to improve the investigative capacity of the Jamaica Constabulary Force.