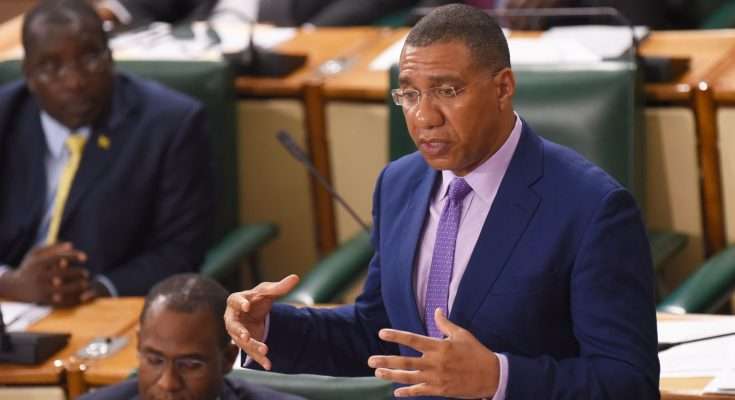 Prime Minister Holness says while there’s no attempt to diminish the value of patois, there needs to be focus on our failure as a people to grasp the English language.