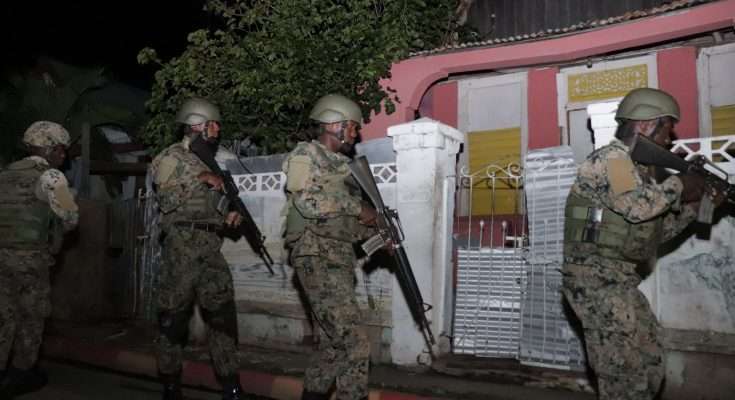 Prime Minister Andrew Holness is promising Jamaicans that the country’s murder rate will be significantly reduced during this decade.

He was addressing a JLP Area Council 1 meeting on Sunday in Olympic Gardens.

The Prime Minister says he’s confident that what he describes as the unprecedented investment by his administration in various aspects of the national security apparatus will bear fruit.

Mr. Holness says in 1-year his administration invested $41-billion in the national security portfolio, which he says is 4-times as much as the PNP invested during its most recent 4-year term in office.

The Prime Minister and JLP Leader lashed out at the Opposition PNP for its posture on the crime-fighting efforts of his administration.

Mr. Holness says his administration has had to be spending significant time and resources correcting what he says was the casual and flawed approach the former PNP administration took towards the country’s national security.