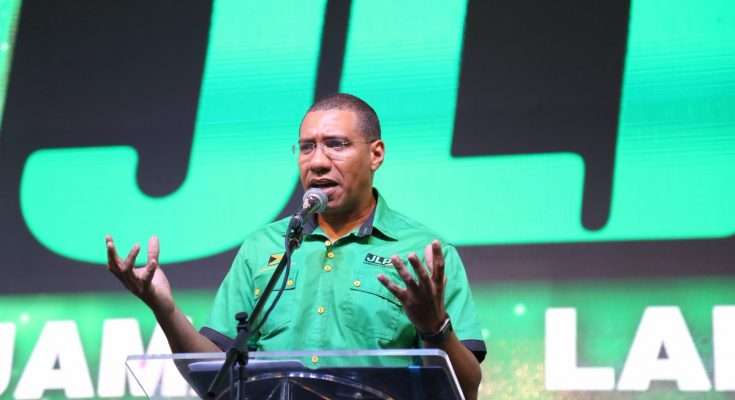 Prime Minister Holness is justifying his decision to call a by-election in South East Clarendon.

The South East Clarendon seat was made vacant recently by the resignation of Member of Parliament Rudyard  Spencer.

A by-election has been called for March to fill the vacancy.

This raised eyebrows from the Opposition PNP and members of the public due to the anticipation of a General Election to be held sometime this year.

The Prime Minister says with the retirement of two MPs and the unfortunate death of two others, by-elections were called in a relatively short time.

He was speaking yesterday at a JLP Area two meeting in Portmore, St. Catherine.

TAGPolitics se clarendon by election
Previous PostHolness Calls On Men To End Cycle Of Harassment and Violence Against Women Next PostEU To Spend $156m To Upgrade 4 St. James Health Centres