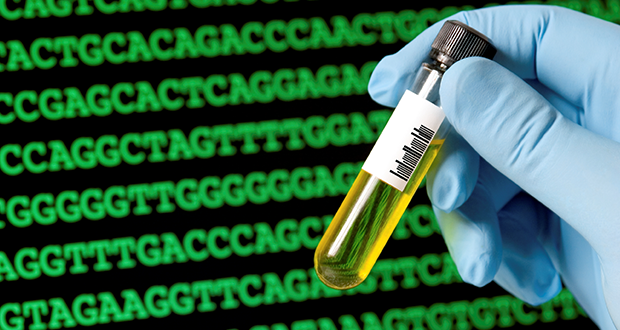 By Nationwide NewsnetMay 09, 2015, 18:28 pmComments Off on PNP Committee Wants Mandatory Paternity Testing and Registration of Fathers

In commemoration of Mother’s Day on Sunday, May 10, 2015, the Family and Parenting Committee of the People’s National Party (PNP) is calling on the government to urgently explore the tabling of legislation for paternity testing and for the compulsory registration of fathers, as means of arresting the high level of social dislocation and dysfunctional family life due to the absence of fathers and strong male role models in Jamaica.

The group is further calling on the government to institute a resolution passed by delegates at the 2012 Annual Conference of the PNP, to establish a DNA data base for all children of underage mothers and all statutory rape cases in which evidence is still intact so that persons may be charged and arrested retroactively, even many years after the offences were committed, as a deterrent to men who rape and molest underage girls.

The Family and Parenting Committee is a parenting support group within the Party, established to encourage good parenting and healthy family life. The resolution reads:

Whereas there is a need for an increased involvement of fathers in their children’s development, the lack of which in many instances, impacts negatively on the society from;

a. the fact that many children do not know who their fathers are, in the first instance;

b. that many fathers, often using the issue of paternity for an excuse, refuse to accept their responsibility, and therefore do not provide emotional, financial and material support, a situation which continues to leave deep psychological scars on many of our children and the Jamaican society;

c. Male underachievement in the school system as indicated in several recent studies, the abuse and disrespect of women, and the high level of violence, are all partly or perhaps largely, due to the absence of positive and strong male role models in many Jamaicans families with boys and young men;

And whereas in far too many instances, Jamaican mothers are carrying the burden of being ‘mother, father, protector and sole breadwinner’ for their children thereby leaving many children disadvantaged;

And whereas there is general consensus that much of today’s social problems result from absentee fathers, and poor parenting and further, that much of the country’s crime problems, is partly due to the almost now institutionalized social norm of so many of our young males not having a positive male role model in their lives.
Be it resolved that:

1 that the compulsory registration of fathers is a first and significant step to have delinquent fathers accept their responsibility, and therefore, the appropriate legislation to address this issue, is essential for the country to go forward;

2. That there be legislation requiring compulsory DNA paternity tests in all instances where there are non-registration of fathers, because of issues of paternity;

And be it further be resolved, that the delegates of the People’s National Party request of the Government and Parliament to explore the possibility of further legislation that would allow the Jamaica Constabulary Force to commence the establishment of a DNA data base for all children of underage mothers and all statutory rapes cases in which the evidence is still intact. This, so that in future, the DNA reports coming up in any criminal cases can be cross matched. This will mean that persons will be able to be charged and arrested even several years after they have committed the offences, a deterrent to men molesting underage girls.