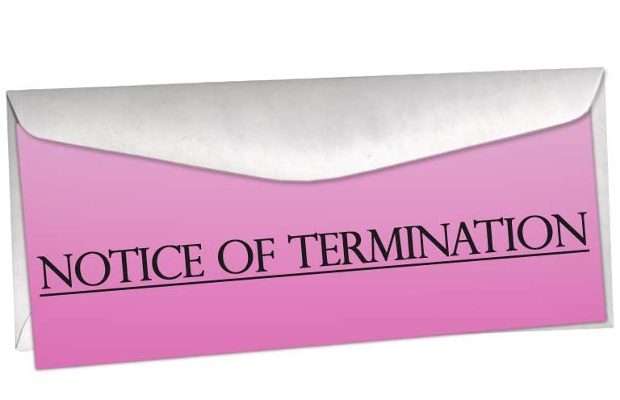 By Tauna ThomasSep 08, 2016, 15:30 pmComments Off on PNP Crying Victimization over Dismissals

The Opposition, People’s National Party, PNP, is expressing concern over what it has described as political victimization in the public sector.

In a statement last evening, the party says since the Jamaica Labour Party, JLP, took office in March, more than eleven managers of public sector agencies have either been fired or have not had their contracts renewed.

The PNP says most of the terminations have occurred without any allegation of misconduct or performance related issues brought to the attention of the managers for their response.

They say Opposition Leader, Portia Simpson Miller had issued a warning in her Budget Presentation in March about acts of political victimization taking place in the public sector.

They add that despite Prime Minister Andrew Holness saying there was no truth to the claim, and that he would not countenance any kind of partisan witch hunt in the civil service, the eleven persons were relieved of their duties.

They’ve listed the eleven entities that have had affected managers.

The other six listed are the Transport Authority, the Betting, Gaming and Lotteries Commission, the Universal Service Fund Limited, the National Irrigation Commission, the Passport, Immigration and Citizenship Agency, PICA and the Jamaica Emergency Employment Programme.

The Opposition says the common thread through the terminations is that most of these managers were employed during the tenure of the PNP Administration.